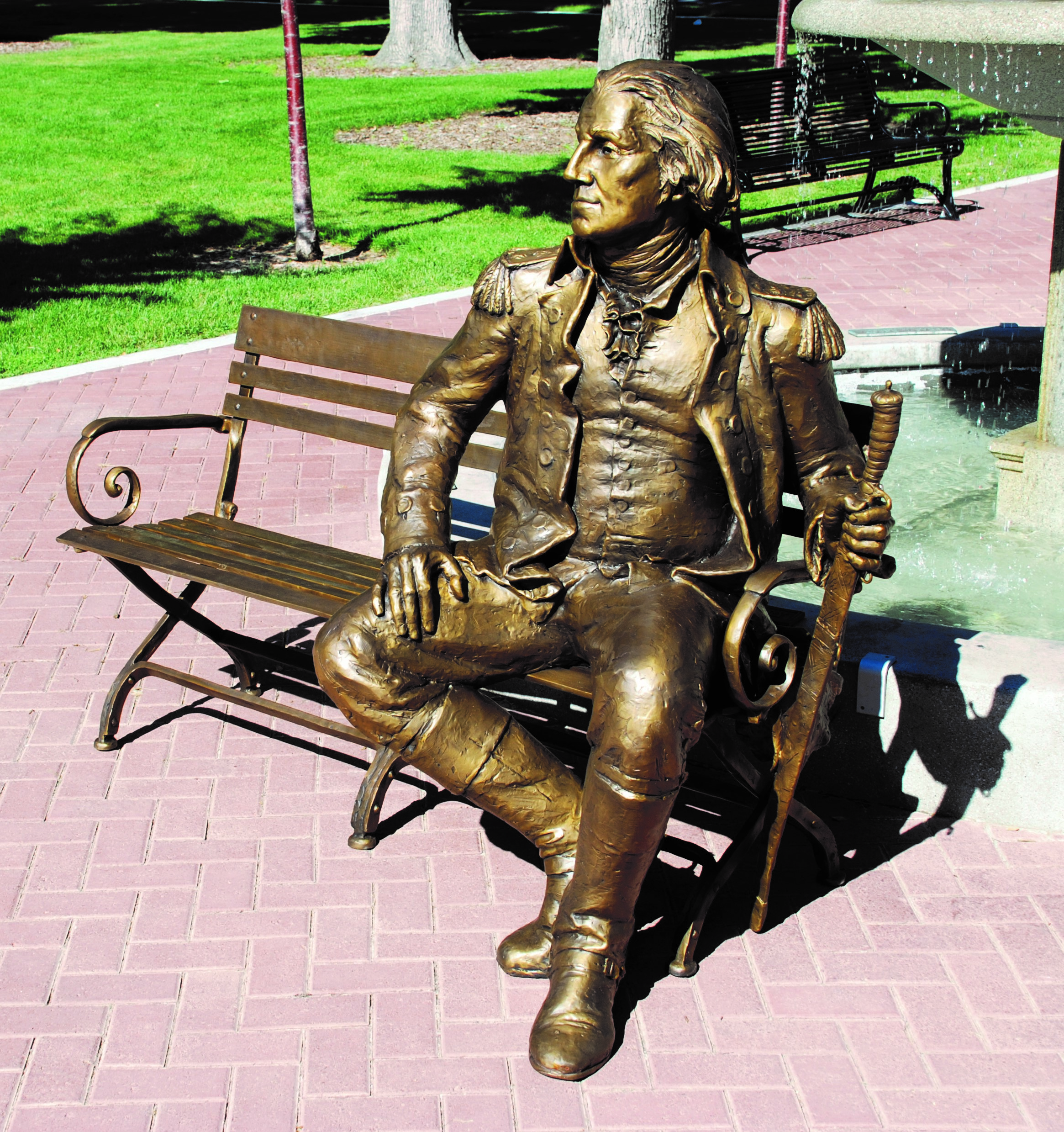 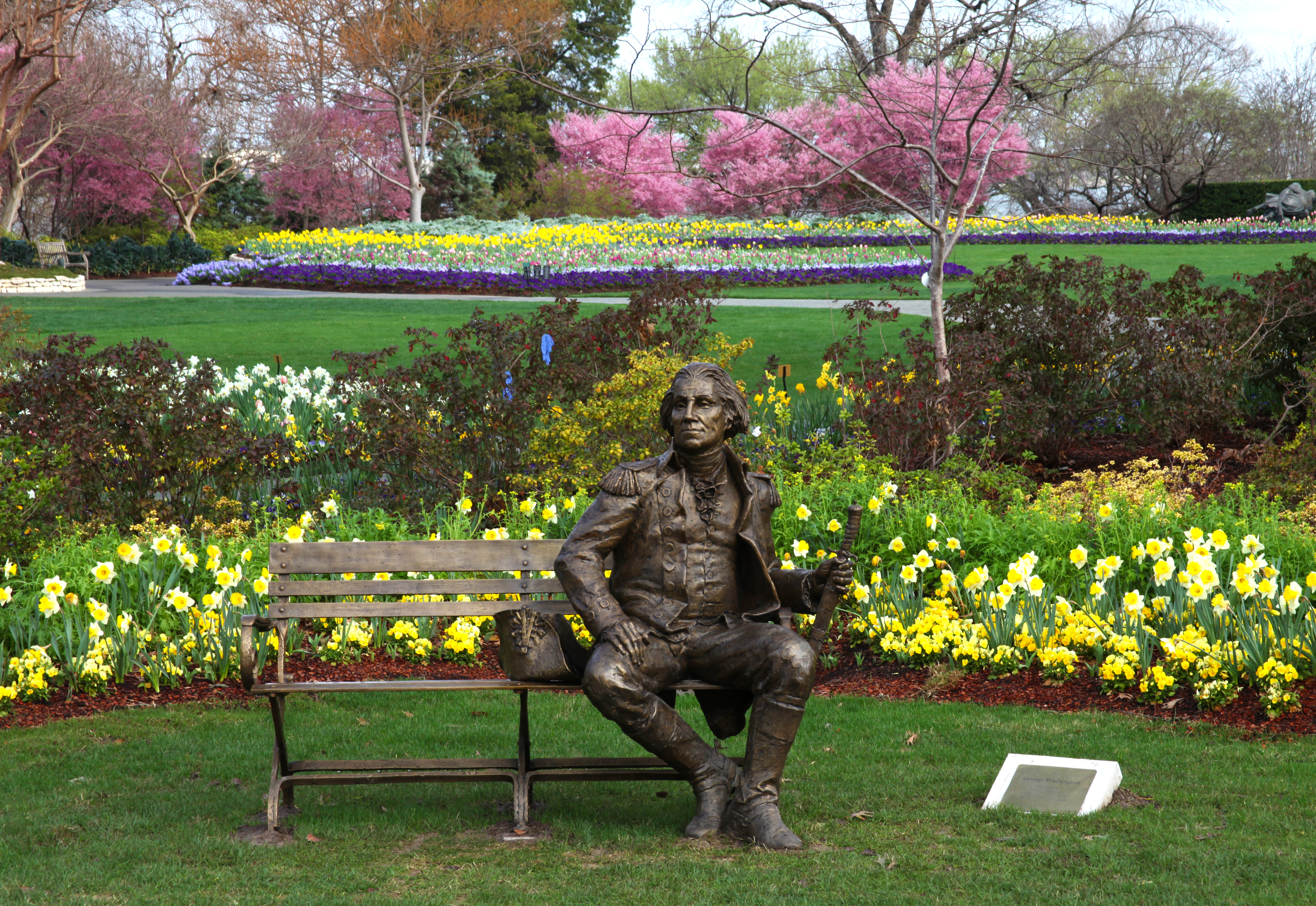 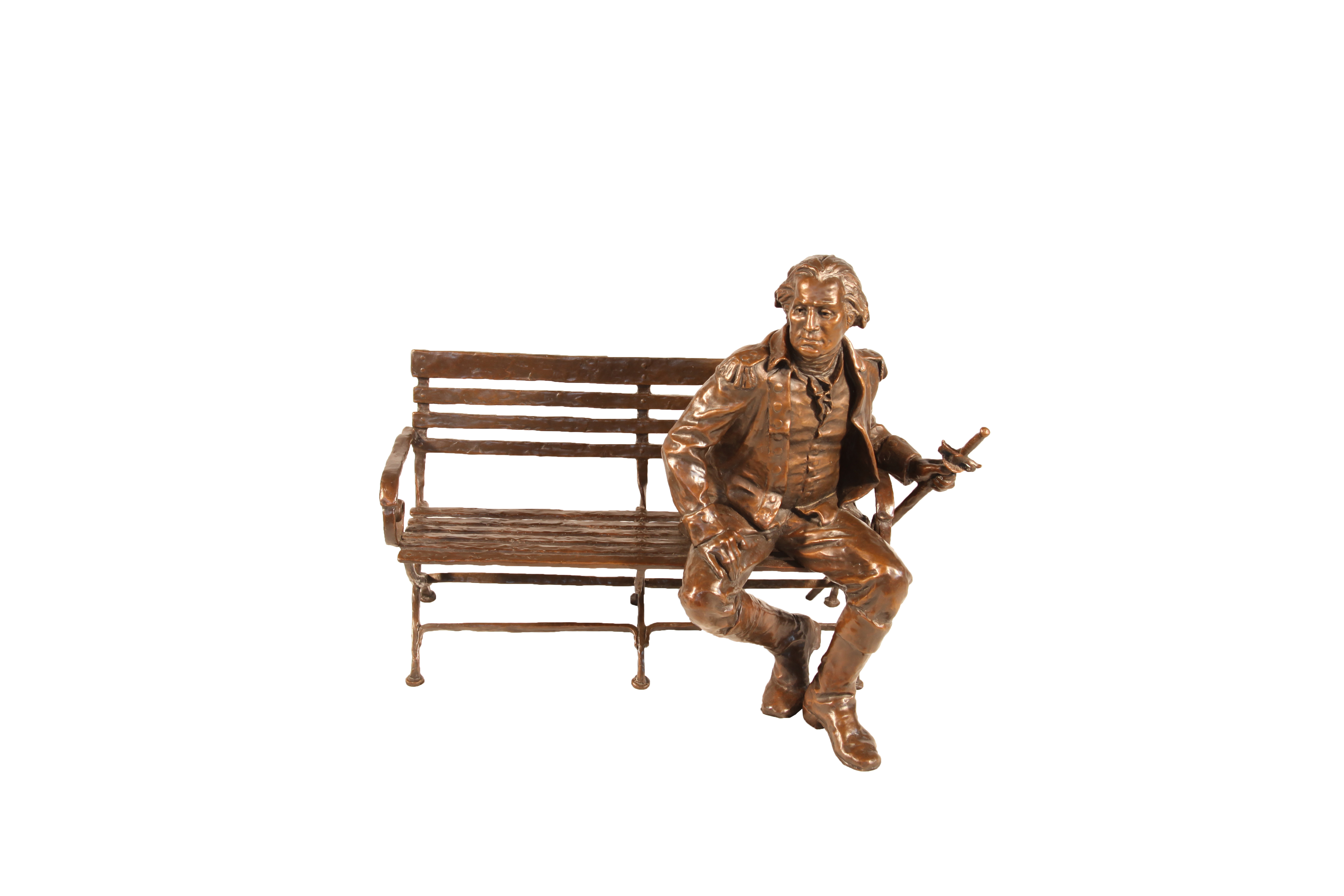 The ‘Father of Our Country’…how does one sculpt a man of such historical prominence? Fortunately, his bust was sculpted in life by one of the very best – Jean-Antoine Houdon – a French portrait sculptor; but nevertheless, how does one convey Washington’s complete character? I debated initially – “Do I sculpt him as the peace-loving, gentleman, farmer that he was; in his preferred casual attire? Or in his military garb, willing to rise to his countrymen’s needs ?”  Congressman Henry Lee perhaps stated Washington’s selfless priorities best in his famous 1799 eulogy:

“First in war, first in peace, and first in the hearts of his countrymen.”

Washington and Martha were dearly beloved by all, including his Continental Army whom he and Martha comforted during hardships – even to the passing out of newly mended socks to help keep their troops warm. Washington, multiple times, wanted to simply retire to his countryside estate but readily forfeited his personal interests in lieu of the ‘greater good’ and even refused to be our country’s king, as unanimously voted by the public.  At 6’2″ tall, George Washington’s reputation and character were even taller than his stature – and nothing would have pleased him more than if his famous sword could have been formed into a peaceful plowshare during his lifetime!