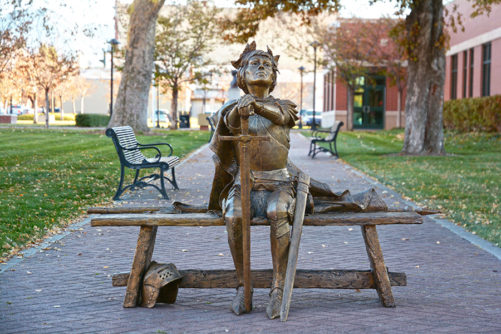 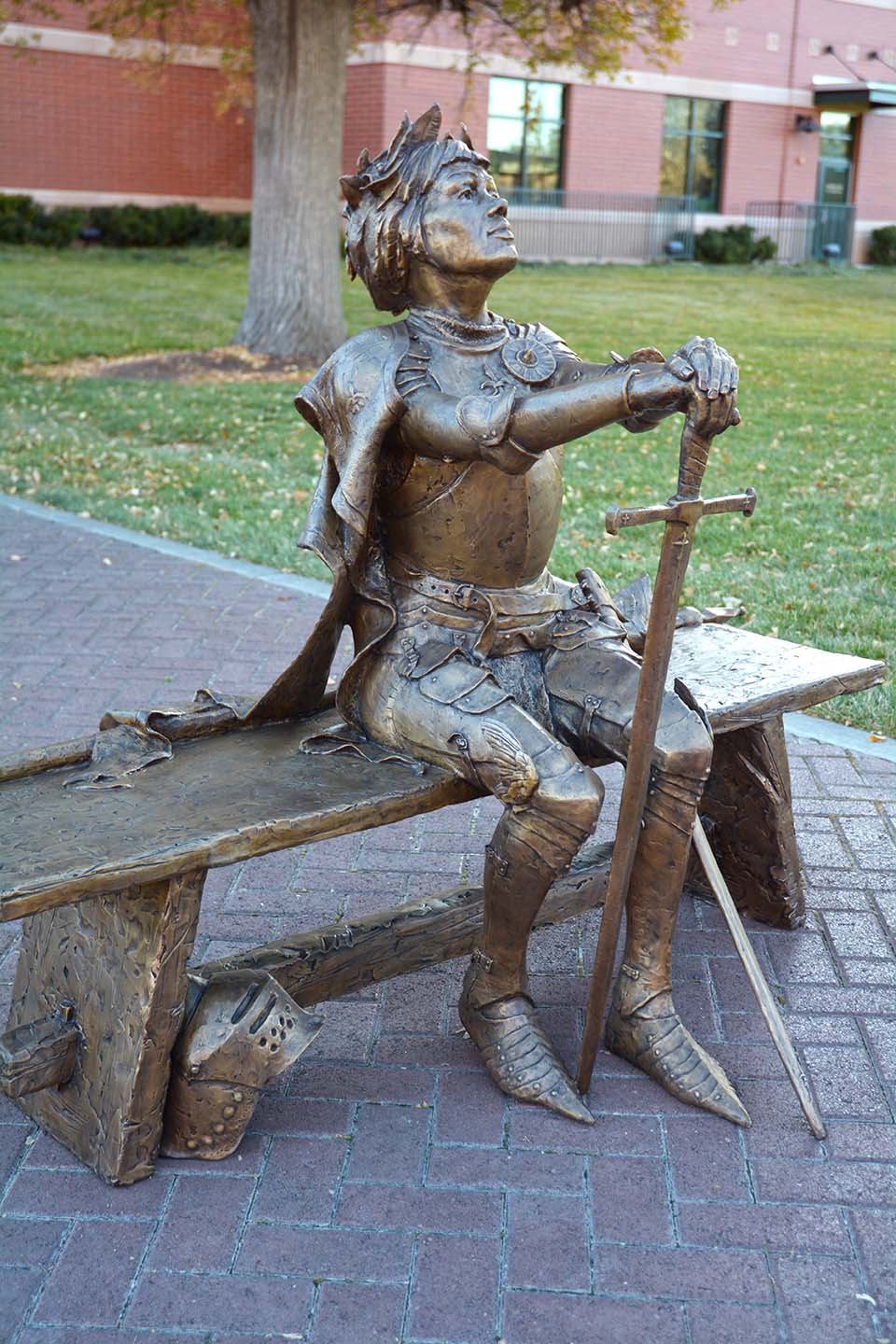 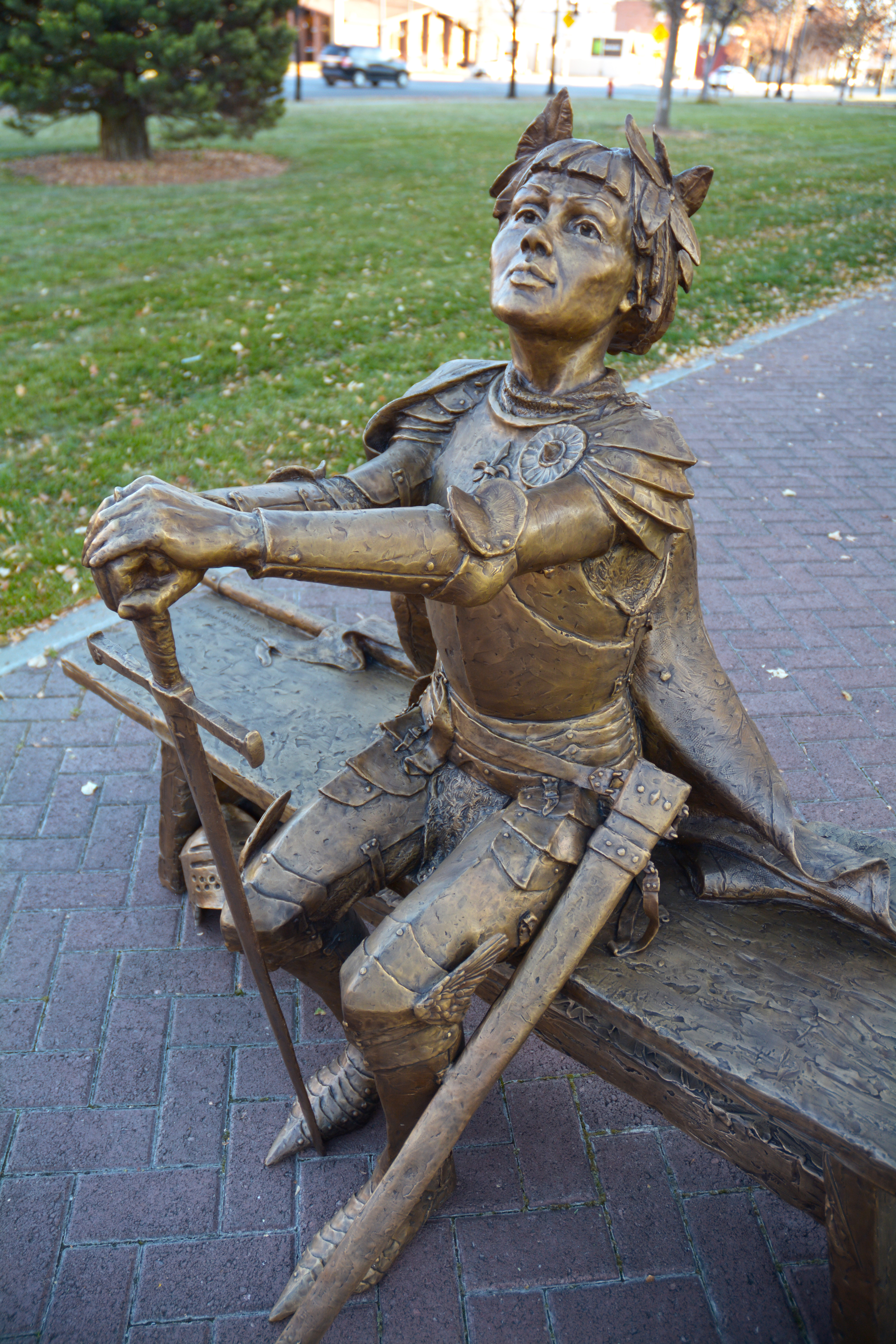 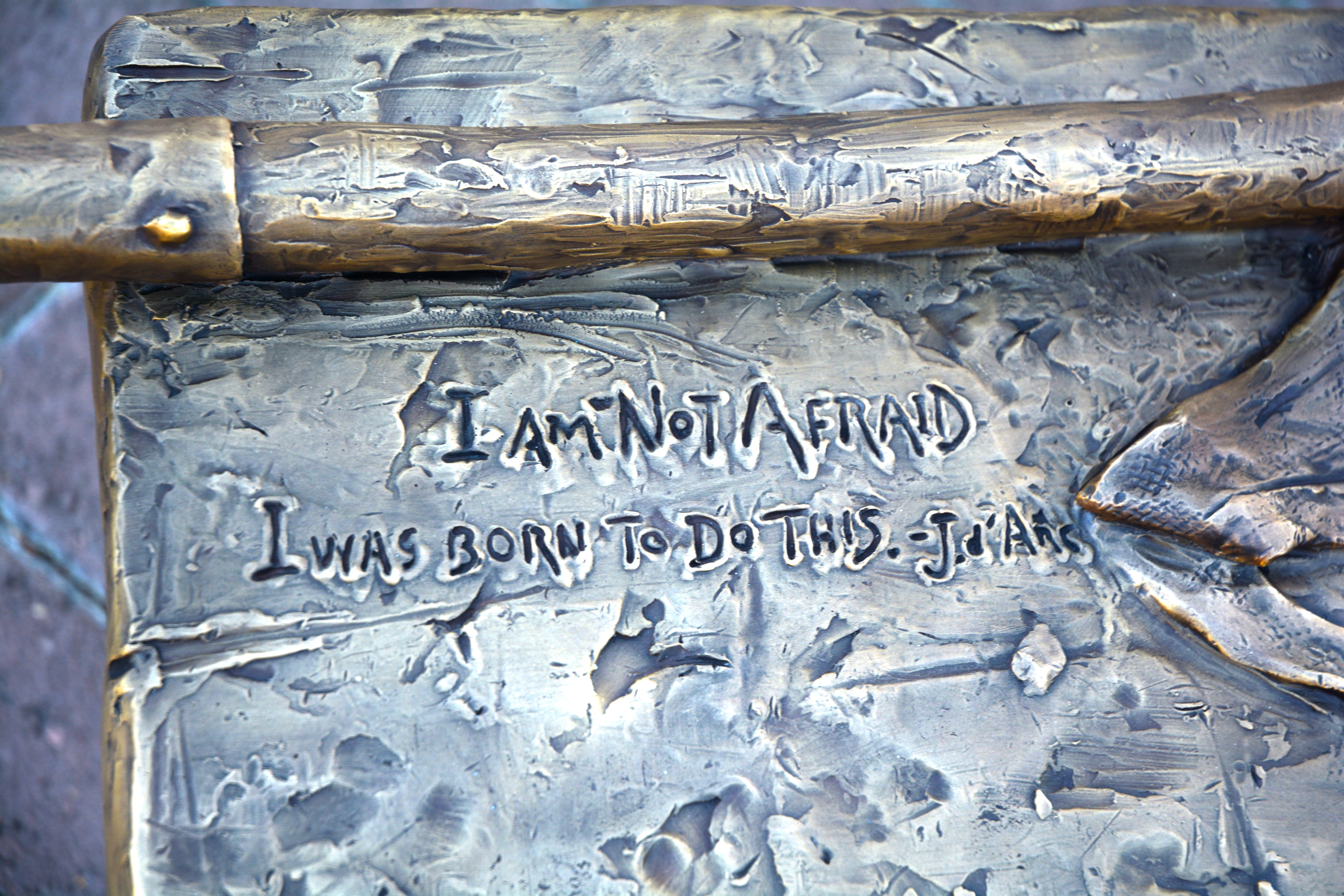 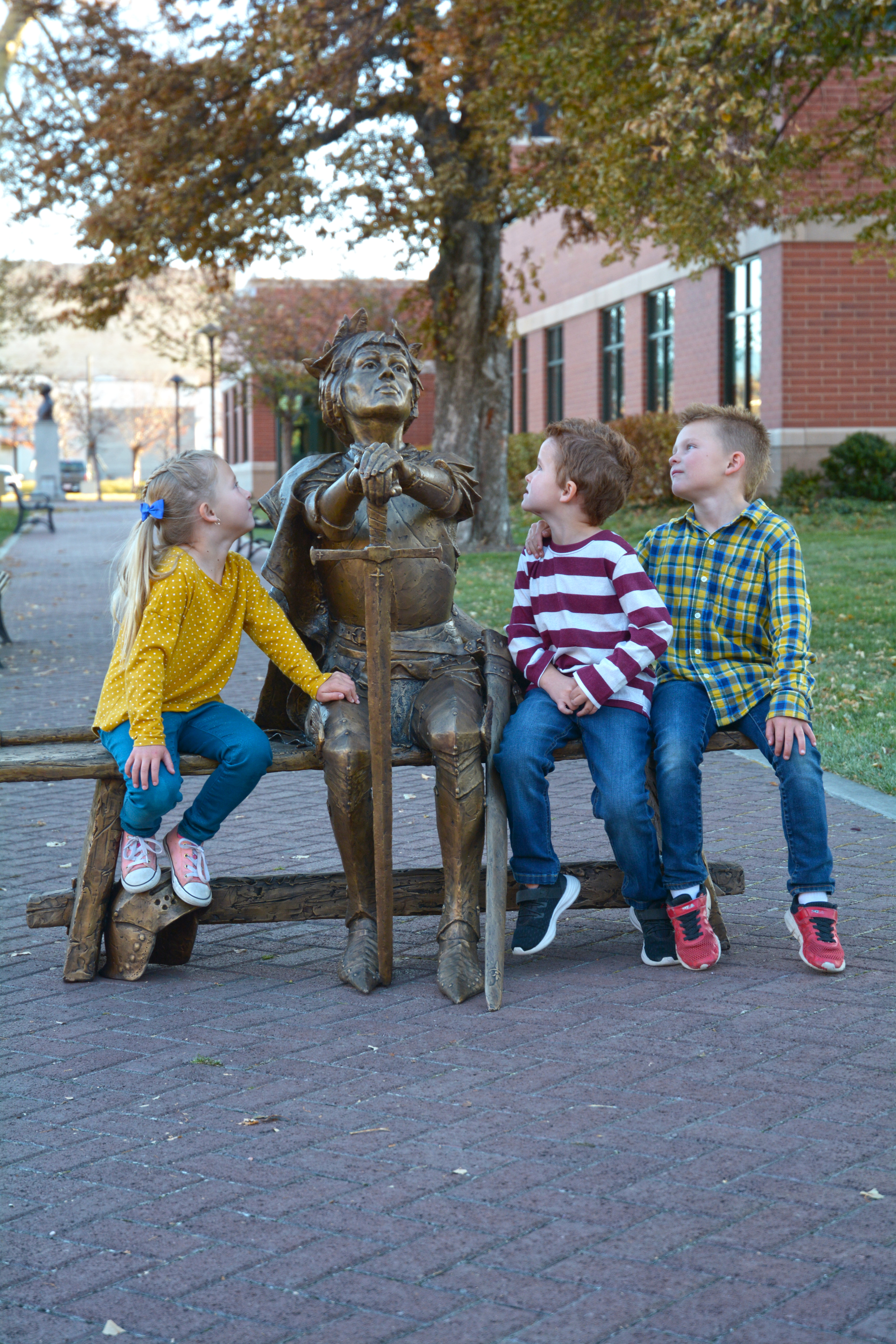 I’ve never had the honor of sculpting a more noble creature. Mark Twain said it the absolute best in the most favorite work of his life, JOAN OF ARC:

“Joan of Arc, a mere child in years, ignorant, unlettered, a poor village girl unknown and without influence, found a great nation lying in chains, helpless and hopeless under an alien domination, its treasury bankrupt, its soldiers disheartened and dispersed, all spirit torpid, all courage dead in the hearts of the people through long years of foreign and domestic outrage and oppression, their King cowed, resigned to its fate, and preparing to fly the country; and she laid her hand upon this nation, this corpse, and it rose and followed her. She led it from victory to victory, she turned back the tide of the Hundred Years’ War, she fatally clipped the English power, and died with the earned title of Deliver of France, which she bears today.

And for all reward, the French King whom she had crowned stood supine and indifferent while French priests took the noble child, the most innocent, the most lovely, the most adorable the ages have produced, and burned her alive at the stake.”

I can add no more except thank you Jeanne d’Arc for the honor of attempting to do your indomitable spirit honor!