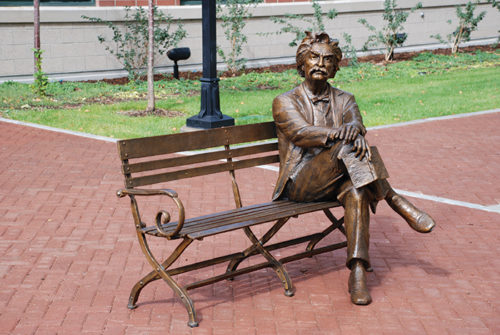 What lies before us

And what lies behind us

Are tiny matters compared to
What lies within us!